In collaboration with scholars and creatives, I hone the words that make great things: articles, books, catalogues, and more. My ideal work combines research, creative storytelling, and the arts, generously defined.

Sometimes it takes a writer to know a writer. My holistic insight into the editing process is informed by my experience publishing my own work. 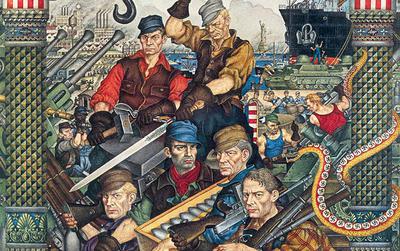 "Seventy-five years ago this January, President Franklin Roosevelt stood before Congress to deliver his eighth State of the Union address. Nearly a year before America’s entry into World War II, Roosevelt explained to the American people his decision to supply arms and material to the Allied war effort against the expansionist Axis powers." 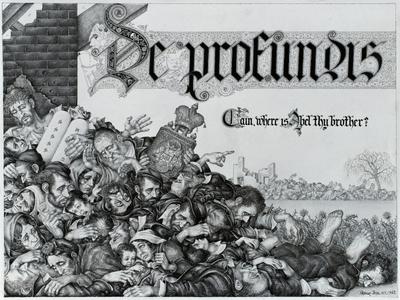 "This October marks the 50th anniversary of the then-controversial Nostra Aetate [Latin: In Our Time], the Second Vatican Council’s declaration on the Catholic Church’s relationship to non-Christian religions."
Close ✕